CURRENTLY IN THE PHANTOM OF THE OPERA

*Katharine performs in every show, while also swinging 7 roles, including the principal role of Madame Giry* 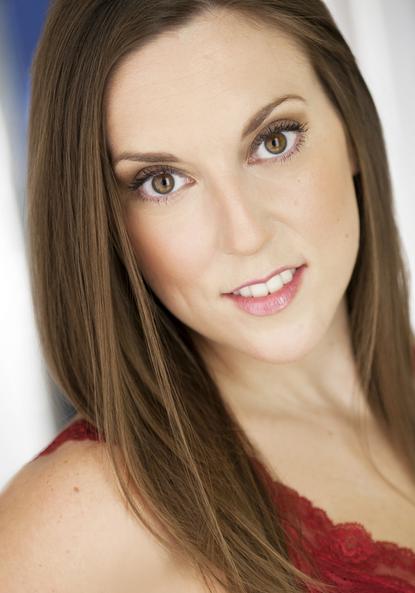 - Before PHANTOM, Katharine returned home from a long run with the 1st National Tour of Broadway's EVITA!  She had the pleasure of working with Tony & Olivier Award-winning director Michael Grandage and Tony & Emmy Award-winning choreographer Rob Ashford.

- Katharine was hand-picked by distinguished musical artist James Taylor to record vocals for his One Man Band album, followed by a 2 year U.S. tour, captured by PBS Great Performances.

-  Katharine recently performed at NYC's legendary 54 Below in Unsung Menken, a tribute concert of Alan Menken's rare works.  She sang "Never Again" (King David) for Alan and guests.
- Katharine is operatically trained, and is just as passionate about singing in German, French and Italian, as she is pop and musical theatre. She has enjoyed performing numerous theater and opera roles across the U.S. and Canada, including her incredible experience as Grizabella in the 30th Anniversary Tour of CATS.
- Singing our country's National Anthem at the new Yankee Stadium is one of Katharine's favorite memories!
- Katharine has studied at Berklee College of Music, New England Conservatory and New York University, where she was named the Jan Peerce Vocal Scholar.  She holds both a Bachelors and Masters Degree in Music.
- Katharine started singing in her church choir at age 9 and has since never stopped.  She is hired as both a confident soloist and music leader at church services, funerals and weddings.
View on Mobile